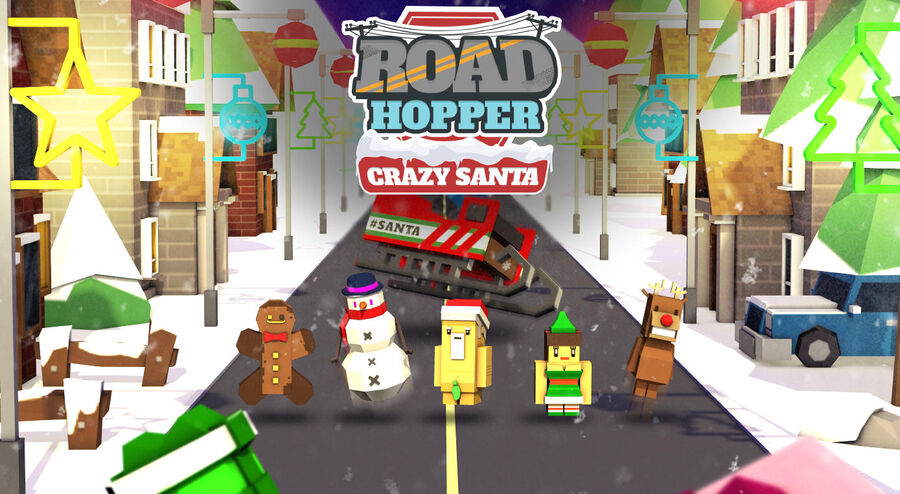 Filled with joy and humor, Road Hopper is a mix of what casual mobile players cater for. The unique blend of popular genres - an endless runner and a tapper, along with the graphic style loved by players all over the world results in simple yet addictive gameplay. In the game players are tasked with jumping and avoiding upcoming obstacles – the longer they can keep at least one of five characters alive, the higher the score. Together with the initial release, come packed the Crazy Santa levels as well – just in time for Christmas.