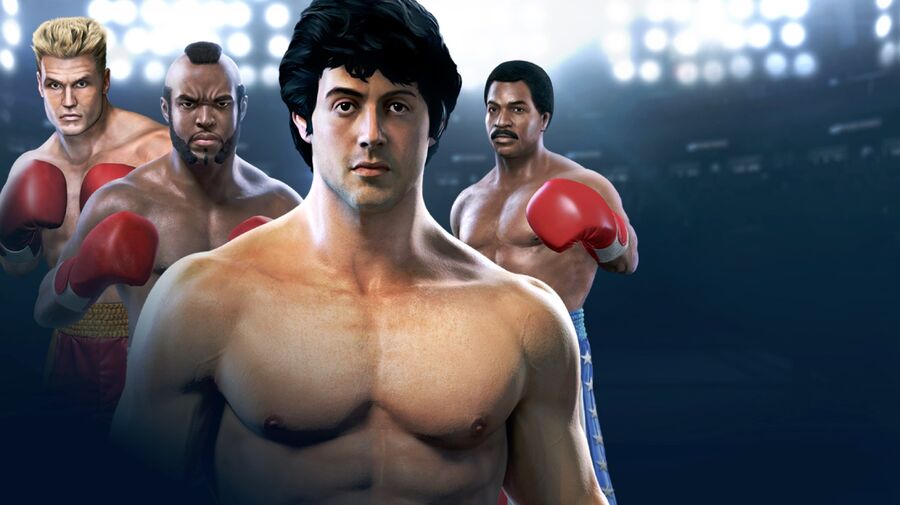 “In order to meet increasingly growing expectations from both the Market and players, games must be perfect”. The more time we can soft-launch the games, the greater the opportunity to hone the monetization metrics. This will directly translate into higher revenues, and the biggest revenue impulse will be around the launch window” - promises Kościelny.
Vivid Games' strategy is to build a portfolio of highly profitable mobile games available to a wide audience, which engage players by providing them with world-class entertainment. By the end of 2018, the Vivid Games portfolio should include 10 free-to-play games.