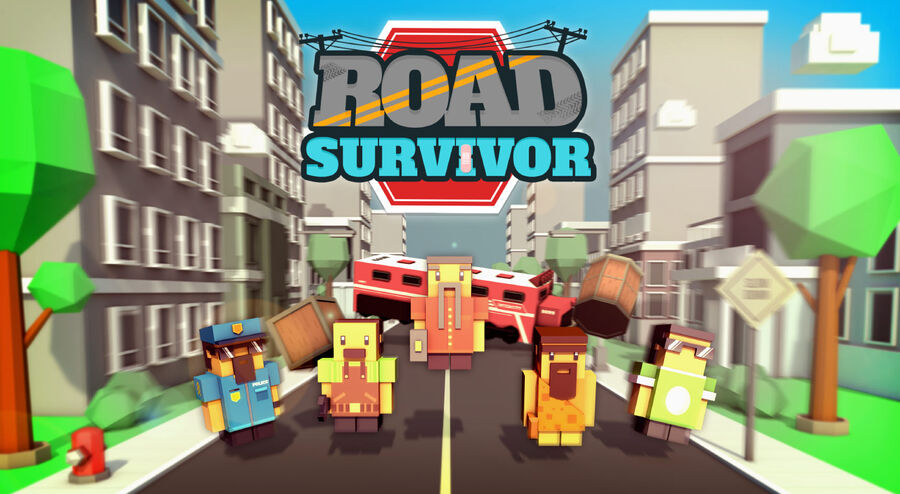 We are very happy to announce that we will be bringing Road Survivor to the Apple App Store and Google Play later this year as a part of our dynamically growing publishing initiative. Road Survivor is being developed by a talented Romania-based indie studio Art Dynasty and marks their first big step into casual mobile gaming.

Following Heroes of Nox: Galactic Clash, Road Survivor will be the second third-party developed game to release in 2016 via Vivid Games Publishing. Therefore, while our earlier 2016-2017 plan encompassed one title launch this year and five the following year, it will now boast at least seven games, all with projected launches before the end of 2017. Other announced titles to date are Invictus Games' Prime Time Rush and Vivid Games own Metal Fist: Urban Domination.

“We constantly observe and analyze the mobile games market and we can see how important it is for a game to have an interesting concept. You can be successful both with a robust, complex title for core gamers and also with a compelling, smaller title which appeals to a wide audience. Road Survivor is the first casual game in our publishing portfolio, making it even more diverse,” said Remi Koscielny, CEO of Vivid Games.

More information can be found in a press release below