Vivid Games with a new title in the portfolio. The company will release the casual card game Mobbles Cards. 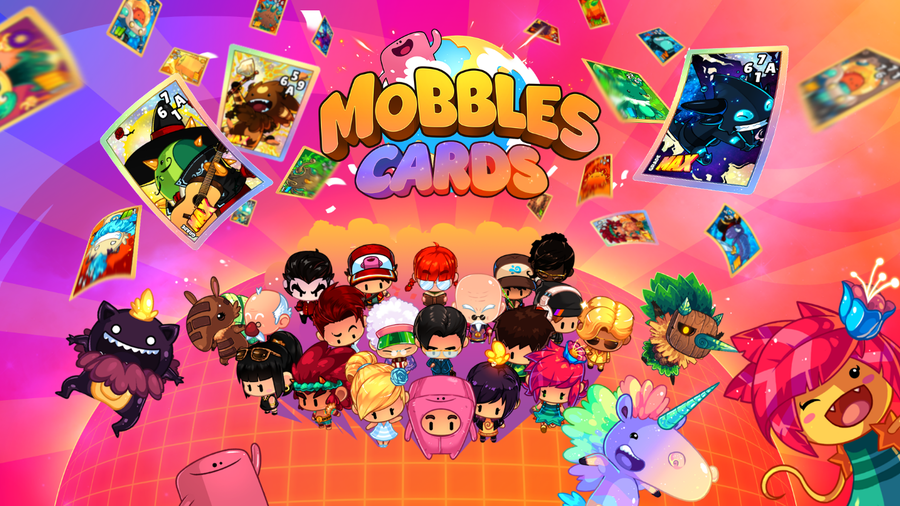 Vivid Games has entered into a publishing agreement with Golden Goose Entertainment studio based in Dover (USA). Mobbles Cards is a casual title with great potential. The game is inspired by hits such as Pokémon and Final Fantasy. According to industry reports, the target group of potential recipients of mobile card games is already 16% of all mobile players.

“I believe the release of Mobbles Cards is a very good decision. The game shows great potential. The mechanics of the game is based on collecting cards, building a team of various creatures, and playing tactical games for new cards. We plan to develop a multiplayer title and add over 300 unique cards. The game is devoid of brutality and presents a very friendly art style. We are planning the first tests of the soft launch phase already in April. " - says Patryk Batko Product Owner responsible for the development of the title on the side of Vivid Games.

“Golden Goose Entertainment is a studio focused on creating games with character. We like mixing fun game concepts with original and strong visual identity. We're thrilled to partner with Vivid Games - a partner with such expertise who believes in our creative vision, and are looking forward to releasing great games together." - emphasizes Alexander Curtelin, CEO of Golden Goose.

Mobbles Cards is not the first of the Vivid Games’ casual games this year. Right Swipes, which is currently undergoing final testing, will premiere globally in Q2.

Moreover, the Company confirmed that Mythical Showdown will debut on iOS and Android at the turn of the second and third quarters. Real Boxing 2, Mayhem Combat, and several smaller projects will be available on Nintendo Switch later this year. The company also wants to fully use the potential of other games and publish on the Japanese console, among others Godfire: Rise of Prometheus.