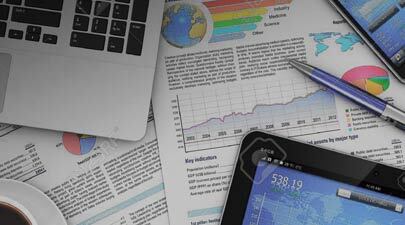 In July, the company generated revenues of PLN 2.16 million and PLN 150 thousand. PLN net loss. Cumulative EBITDA for the seven months is PLN 1.8 million. The Real Boxing brand still has the largest share in revenues, but Eroblast took the second place within a month of its debut.

“Revenues generated in July are the highest this year. The main cost charged to the result was expenses for paid user acquisition. We invested almost twice as much in this goal as in June and we see higher and higher returns on investment. The return on expenses made in the last days of July should be visible in the August result." - emphasizes the president of the board, Jarosław Wojczakowski.

"Real Boxing 2 installed 730 thousand new users in July, and the revenue from the game is over 260 thousand. USD. We are very pleased with the results of our work. July is another month in a row in which the title improves metrics as a result of updates. The short-term retention has increased to over 30%, which, combined with the increase in UA efficiency, provides good prospects for the coming months." - says Bartosz Biniecki, product owner of the Real Boxing brand.

Other projects - Knight Fights 2 and Eroblast also contributed to the high revenues of the Company. “Since its premiere, Eroblast has been downloaded by almost 0.4 million users. The title is best monetized in the US, where more than half of paying players come from. We see the positive impact of subsequent updates on user engagement. We have a big UA campaign and another update planned for August. In Knight Fights 2, we are introducing events that should also have a positive impact on engagement. In July, we tested new paid user acquisition methods, and the title was downloaded by almost 600,000. new players." - sums up Patryk Batko, product owner of the titles.

The company is also working on new titles. Mythical Showdown is in a phase of tests decisive for its future. Mobbles Cards went to the third stage of the soft launch. Two titles enriched with the character of OmNom are also being developed - OmNom Golf and OmNom Crafters.