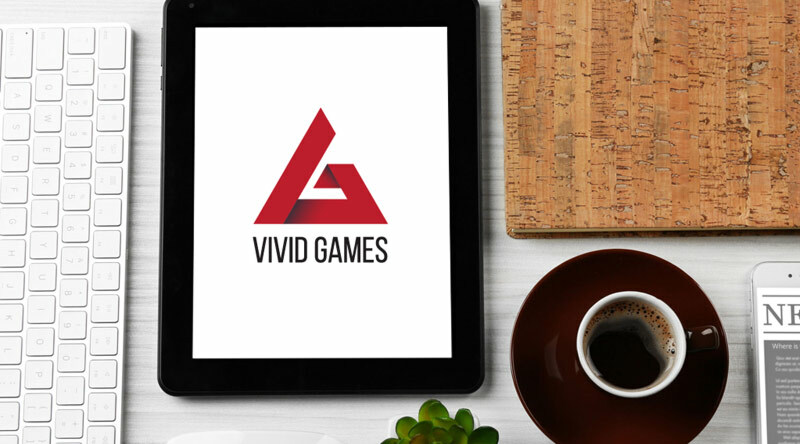 Almost 4.9 PLN million PLN from sales revenues and 1.0 PLN million of net profit was generated by Vivid Games in the first quarter of this year, according to preliminary financial results for March published by the company. Bydgoszcz publisher and developer is rapidly increasing sales with Real Boxing 2.

The first quarter of 2020 is the third quarter in a row in which Vivid Games shows net profit. According to preliminary estimates, at the end of March the company recorded cumulatively PLN 1.0 million profit with PLN 4.86 million revenues - Sales are growing. In the first quarter of this year, we generated twice as much revenue as a year ago and three times more comparing month to month. This include effect of marketing expenditures - in the first quarter we invested a total of PLN 0.9 million in Real Boxing 2 and Gravity Rider Zero, of which the majority in the second half of March - returns from this period are not yet visible in the results. Transiently higher sales are also a consequence of greater interest in games in connection with COVID-19 and favorable exchange rates for the industry - comments Remigiusz Kościelny, CEO Vivid Games. Currently Real Boxing 2 ranks 1st in the category of most downloaded sports games in Great Britain and 5th place in the USA and 8th among all most downloaded games in Great Britain. - We are increasing the scale of financial outlays, we will launch more countries, we expect further sales increases both in April and the entire second quarter - announces Kościelny.

Vivid Games's forecast for 2020 assumes generating PLN 19 million in revenues and 3 million from net profit. - Forecasts assume a further dynamic increase in sales over the year, nevertheless, both in February and March, revenues are higher than our assumptions. After the successful launch of Pocket Mini Golf in April, Gravity Rider, the fourth game in our portfolio, will come out on Nintendo Switch. We are calm about the forecasts - emphasizes Kościelny.