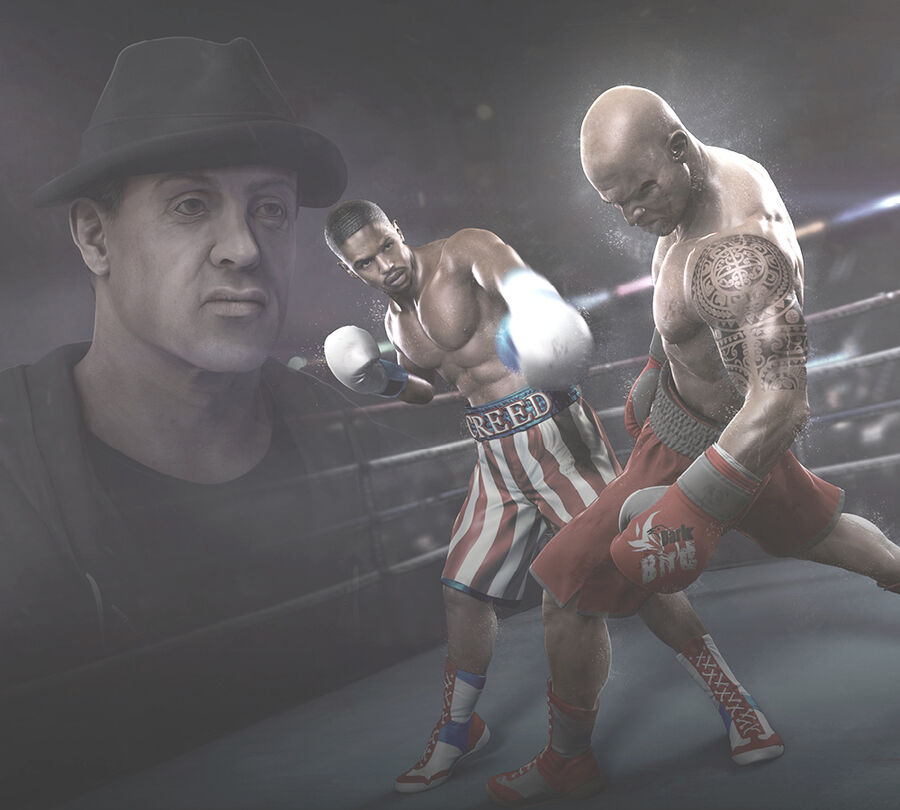 Today we’re super excited to release first screenshots from the game offering a first look at the fast-paced gameplay, as well as some of the features coming in the sequel such as devastating Special Moves, powerful Focus Abilities, deep character and gear customization, and stunning Unreal Engine 4-powered visuals.

Real Boxing® 2 is coming to iOS and Android devices in 2015.