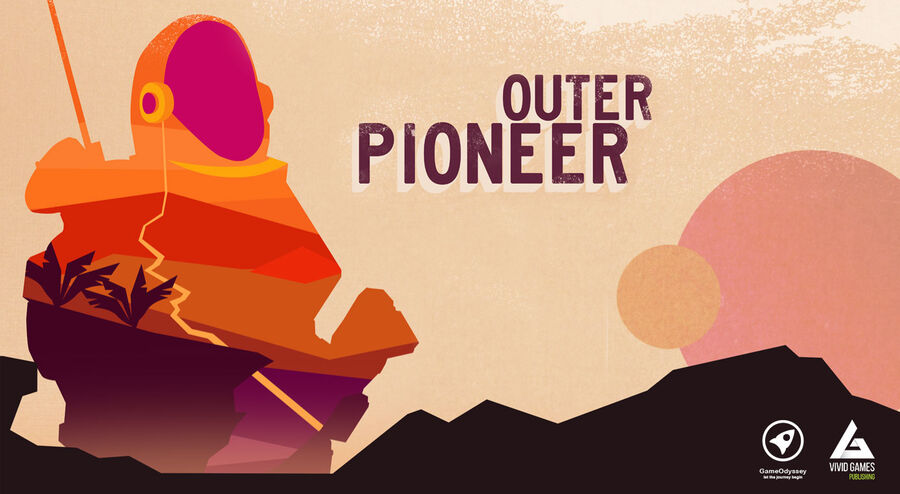 Outer Pioneer, an action sci-fi shooter with RPG elements will be launching on mobile via Vivid Games Publishing in Q4 2017.

Outer Pioneer (code name) is being primarily developed by a British studio Game Odyssey and will be published as a free-to-play title. Aimed towards mid-core gamers, it blends action and RPG into one innovative sci-fi shooter. Players will be exploring galaxies depicted via unique art direction, taking up dangerous, challenging quests and invading fierce enemy fortresses. Building on the single player mode, experienced explorers will also be able to test their skills in an intense player-vs-player multiplayer action, while a wide range of daily and weekly in-game events will keep the galaxy alive.

„Much-loved by gamers, sci-fi titles appeal to a broad audience and are often featured on the top of the Apple App Store and Google Play. We believe Outer Pioneer has a unique take on this popular genre and the dev team is onto something special – that's why we have decided to acquire the IP and co-produce the game. Despite the fact it is well into development, we plan further work on Outer Pioneer throughout 2017 in order to fully realize its potential,” said Remi Koscielny, the CEO of Vivid Games.

More information can be found in a press release below.