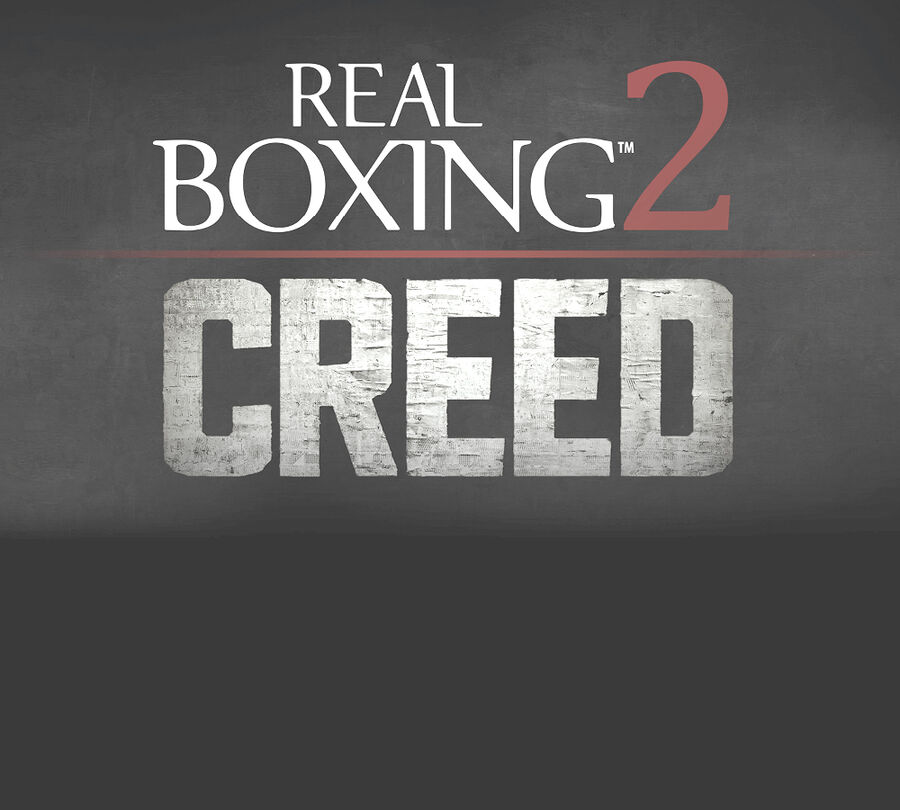 Watch the debut of the first official gameplay trailer of Real Boxing 2 CREED™, the official mobile game of the highly anticipated film CREED, as you learn the game launches on Nov. 19th.

At initial launch of REAL BOXING 2 CREED™, the player will start as an upstart boxer with legendary Rocky Balboa training them. Once the player is able to unlock levels they will be able to jump in the ring and fight as Adonis Johnson, progressing through the game’s unique seamless single and multiplayer campaign. Future updates to the game will include classic matches from the past films in the iconic ”Rocky” franchise, allowing the player to fight legendary battles against Apollo Creed, Clubber Lang, and Ivan Drago.

The free-to-play mobile game will be available worldwide on the Apple App Store and Google Play Store on November 19th.