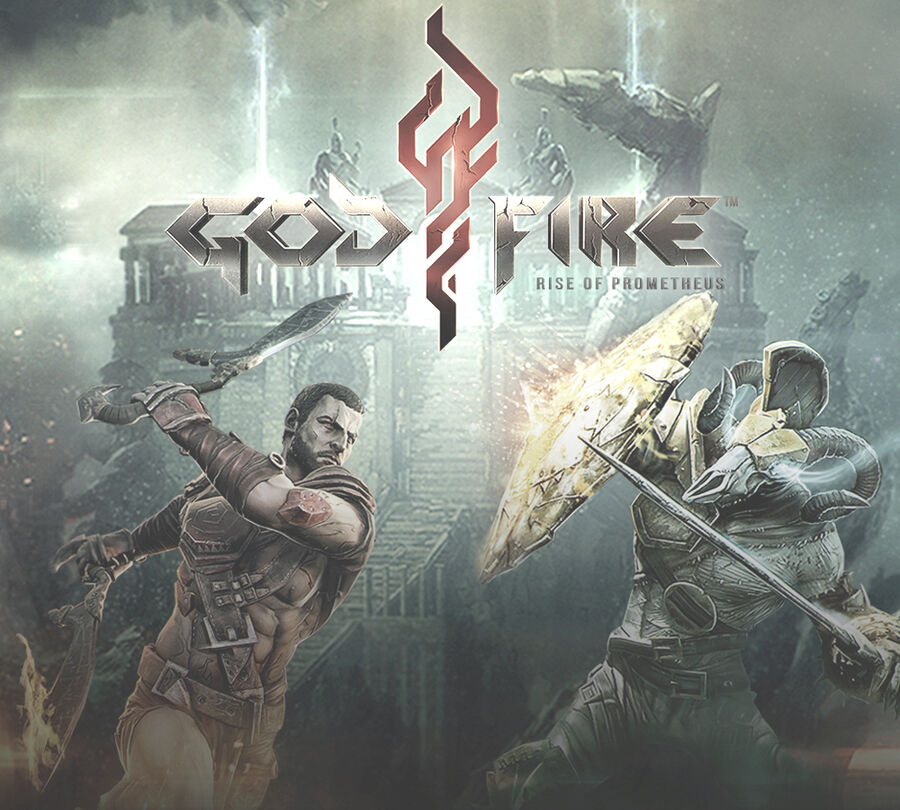 The new version features an update, which has enhanced its visual fidelity for mobile devices powered by the Qualcomm® Snapdragon™ 805 processor with ground-breaking effects like dynamic hardware tessellation with displacement mapping and subpixel morphological antialiasing using GPU Compute.

Other new additions include Google Play Games Cloud Save functionality letting players continue the adventure anywhere, anytime and on any compatible device, as well as a multitude of other gameplay improvements that make the experience sharper than ever.

The Nexus 6 smartphone is the first mobile device to feature the Snapdragon processor-enhanced version of Godfire: Rise of Prometheus. Updates on additional devices supporting the enhanced version of the game, including a version for devices equipped with the Qualcomm Snapdragon 810 processor, will be announced at a later date.

Godfire: Rise of Prometheus for Android along with the new update is available for FREE on Google Play.