Hot news from VG and MGM 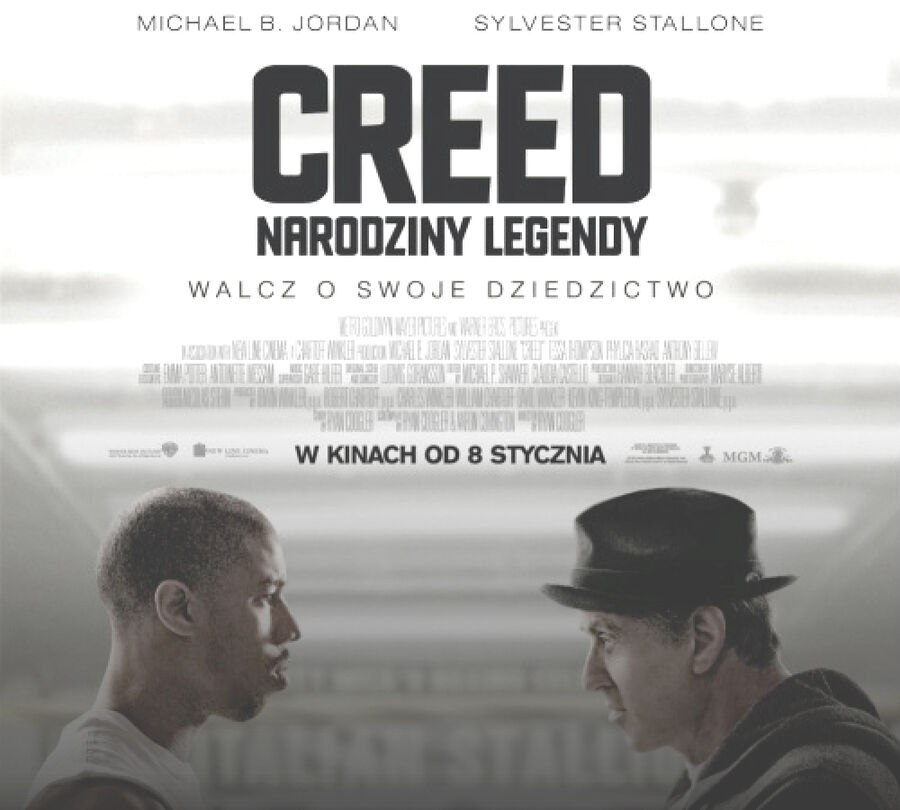 The upcoming film from Metro-Goldwyn-Mayer Pictures, Warner Bros. Pictures and New Line Cinema sees Adonis Johnson (Michael B. Jordan), son of world heavyweight champion Apollo Creed heading to Philadelphia to track down Rocky Balboa (Sylvester Stallone) and ask him to be his trainer. The film hits theaters worldwide on November 25, 2015.

At initial launch of REAL BOXING 2 CREED™, the player will start as an upstart boxer with legendary Rocky Balboa training them. Future updates to the game will include matches from the past films in the iconic ”Rocky” franchise, allowing the player to fight legendary battles against Apollo Creed, Clubber Lang,and Ivan Drago.

REAL BOXING 2 CREED™ is scheduled to release on the App Store and Google Play Store in advance of the film this November.